What Catholics Missed in The Hunger Games, an article by a CAM co-founder

“The respect Collins paid her young readers in writing this trilogy was to see
them as not only conscious, but socially conscious, and potentially
curious about or concerned with that central human problem called war. It was
interesting to see that Christian adults saw very little about the central human
problem of war in this wildly popular film that was, in the words of its Roman
Catholic author, written about war, and after a decade of living under a
government that is perpetually waging war.” 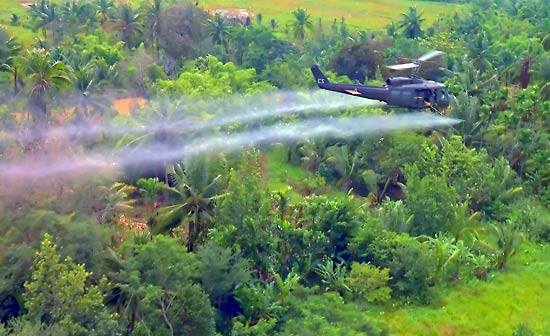 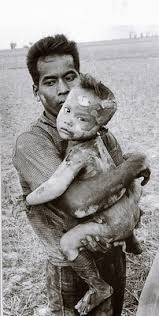 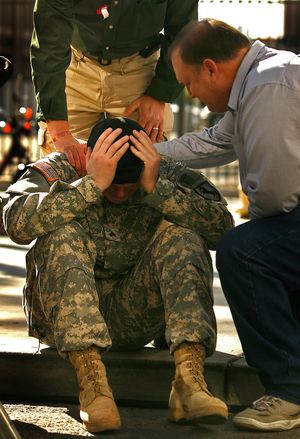 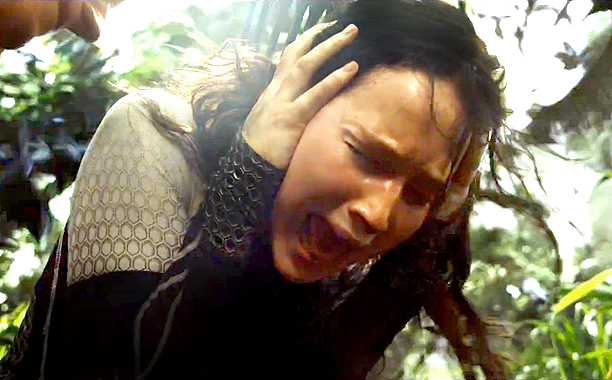