*** This was written by Rev. Emmanuel Charles McCarthy. We have inserted the images.***

Are the bishops, priests and deacons in the Catholic Church in the United States listening to this fellow? How about Ireland, England, Canada, Australia, Europe, Africa, South America, Asia? If the Pope had said that Catholics must return to the reception of Holy Communion on the tongue only, the U.S., British, Irish, etc. airwaves, TV, radio talk shows, Internet, papers, magazines and pulpits—from the far right to the middle of the road to the far left—would be ceaselessly and volcanically bellowing in all directions. However, the Pope says, “The definitive revelation of God in Jesus Christ makes every recourse to violence in God’s name ultimately 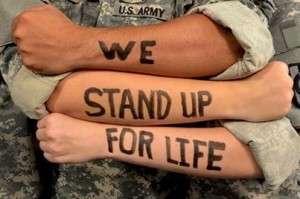 impossible,” and the silence is so total that you can hear a U.S. drone strike seven thousand miles away in Pakistan—if you care to listen. Communion on the tongue or in the hand is an utter irrelevancy. Christ’s refusal of violence, His overcoming evil with good, thereby making recourse to violence for the Christian impossible is as strong an indictment as can be made on the failure to catechize and spiritually guide the Catholic flock along the Way of Jesus in many countries of the world. Yet all of the Catholic right, middle and a significant percentage of the Catholic left “ho hum” it. The use of calculated silent indifference as a method of refusing to acknowledge that something of ultimate importance is being said is the bread and butter of corporate mass media, I would think that the use of such a methodology by Church leaders would cause them to sleep poorly at night.

(Vatican Radio, 1/15/14) Pope Francis received the participants in the Plenary Assembly of the International Theological Commission on Friday. The three main themes the Commission is addressing throughout the course of its current five-year study period are: the relations between monotheism and violence; the social doctrine of the Church; and, the “sense of the faith.” Speaking of the possible perversions of authentic faith in the one true God, Pope 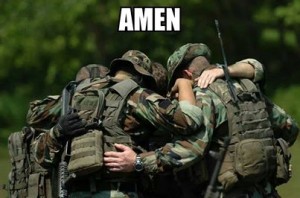 Francis said, “The definitive revelation of God in Jesus Christ makes every recourse to violence in God’s name ultimately impossible. It is precisely because of [Christ’s] refusal of violence, because of his having overcome evil with good, with the blood of his Cross, that Jesus has reconciled men to God and each other.”

P.S. If you would like a good warm-up piece to read before the International Theological Commission publishes its full text (only a very brief summary has been published at this hour), you might want to read, hopefully read again (!), Violent Monotheism: True or False?  that can be found on either of the two websites below, as Chapter 3 In the book All Things Flee thee For thou Fleest Me, or as Chapter 5 in Christian Just War Theory: The Logic of Deceit. Also as I understand the content of the International Theological Commission’s document, Chapter 5, The Nonviolent Trinity, in All Things Flee thee For thou Fleest Me could be most helpful. 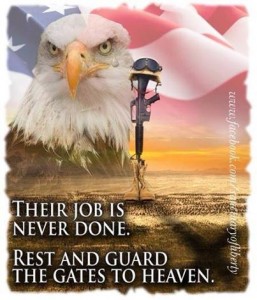