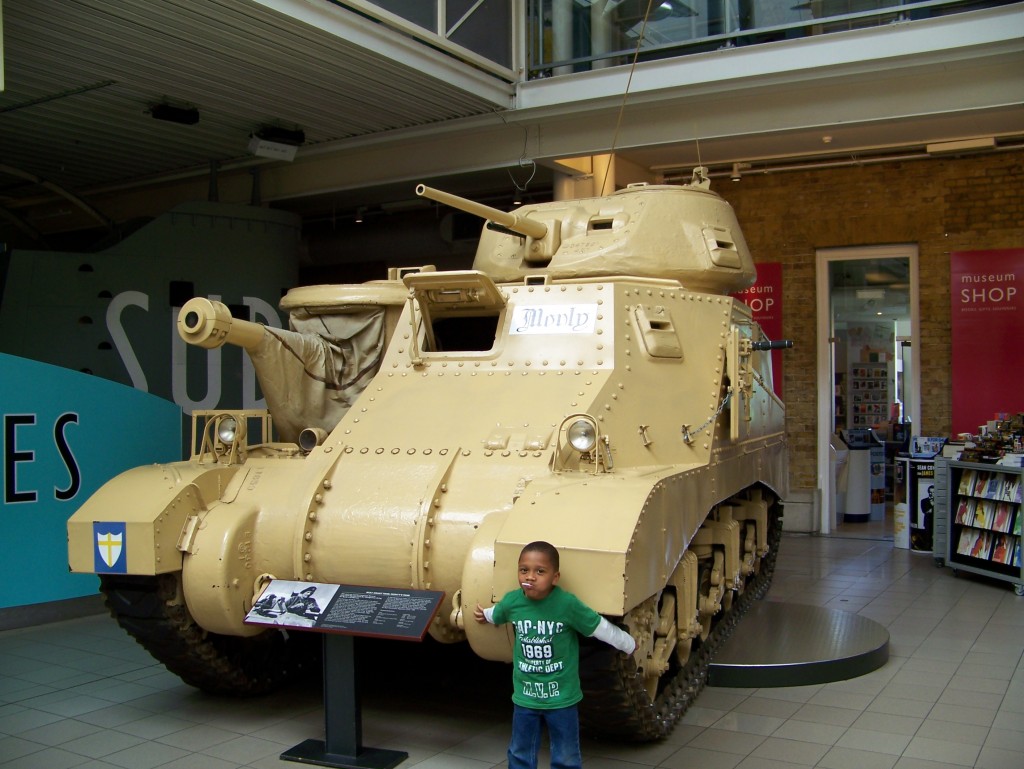 As the 100 year anniversary of the First World War approaches, the Guardian has a fascinating slideshow on “Britain’s 100 years of conflict.”  It takes a while to get through it, but it’s well worth viewing. Everyone will draw their own lessons from it, but here are some items that struck me:

–Churchill famously said (in 1919) that he was “strongly in favour of using poisoned gas against uncivilised tribes.”

–The Brits sent troops to help the French against Vietnamese communists and nationalists in Indochina after WWII. “As fighting with Viet-Minh forces quickly escalated, Japanese prisoners were rearmed, placed under British command and compelled to join the conflict.”

–In the war to reclaim the Dutch East Indies (indonesia), “there were mutinies among British troops who were sickened by the ferocity of their Dutch allies. In February 1946, British and Indian troops threatened to turn on the Dutch if the slaughter of civilians continued.”

–We learn that 4 million people died in the Korean war but the entry on the 2003 Iraq war does not list total casualties. Maybe that’s because the Iraq war is not really over yet?

Question for British and American Catholics:

How does one apply the “just war” teaching if you are a citizen of an empire which is engaged in nearly a constant state of warfare throughout the globe?

One thought on “History Lesson on 100 years of War”