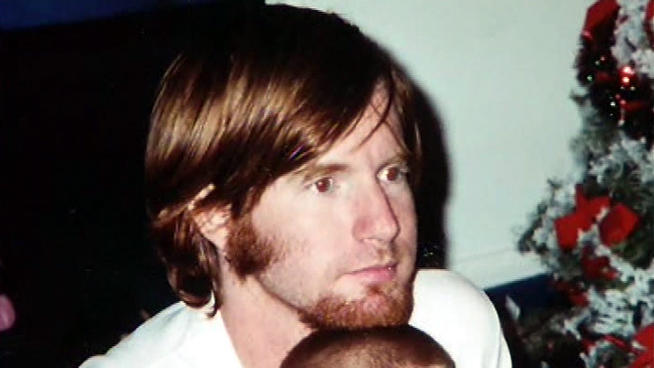 I don’t know which says more about the state of our society: the fact that this horrific killing happened or the fact that a jury acquitted the killers, presumably because they were wearing uniforms and just “doing what they were trained to do.” This comment by a random person at the Fullerton Rag sums it up:

Police have rights that normal citizens do not. The news mentioned that they were in line with their training. As a Marine and veteran of Iraq, I know what my training did, but it was “all right” because it was within my Rules of Engagement to kill. When the difference between what is legal and what is right, allows for death of someone that does not deserve it, something needs to change. Usually this means the people that created that difference are punished. Since this did not happen, we ought to look higher. This “training” that allowed someone to die, in the way Thomas did, is horrible and wrong and should change. I am curious and hopeful the FBI investigation proves fruitful.

Here is a great analysis at The Atlantic about the shock and confusion over the verdict. But should we be so shocked? This is what happens in a police state! The Rules of Engagement change! This is happening because the mindset and mentality of militarism, which we project abroad, is coming home to roost. See: Do we live in a police state?

This is a beautiful song and a well done video. Pray for the victim and his tormentors. I can’t find much background on the homeless victim Kelly Thomas, but reports say he was a veteran of the war in Iraq.

Pray for Kelly Thomas, his family, and his murderers. 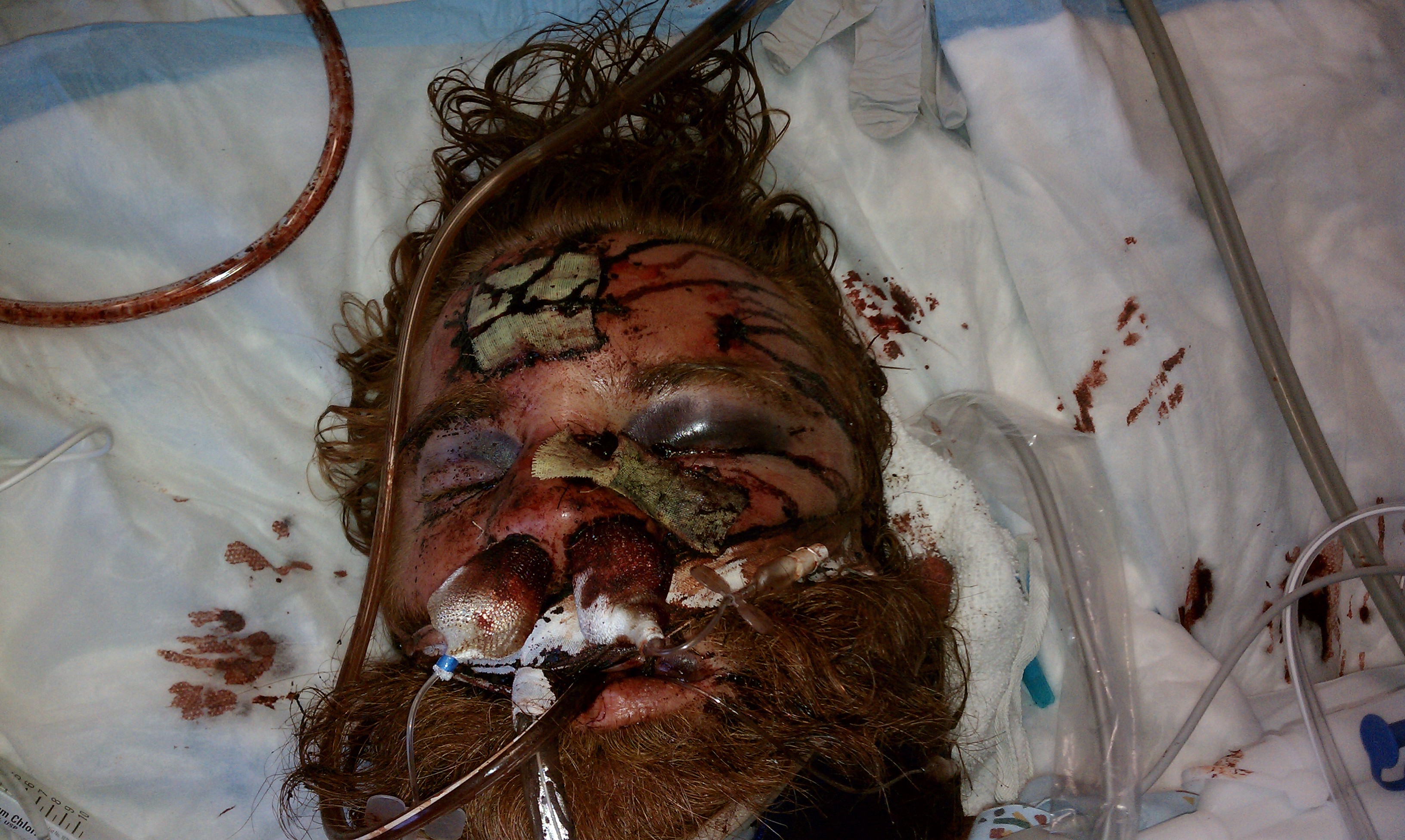 The following photo of a 37-year-old schizophrenic homeless man named Kelly Thomas was taken in the hospital by his father Ron Thomas, a former Orange County Sheriff’s Deputy. Thomas was fatally beaten by Fullerton Police officers on July 5, 2011 following attempts to search his backpack due to reports of someone “looking into cars” in the area.